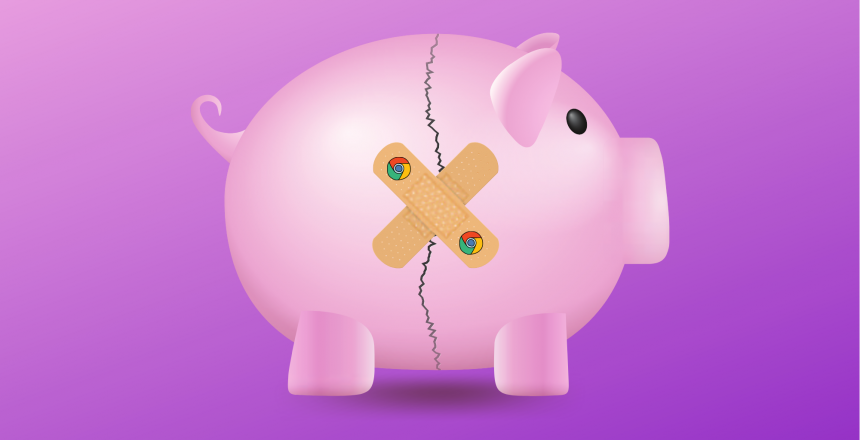 Maryland has become the first state in the United States to implement a tax on digital advertising. As with everything, this may open the flood gates for other states to begin taxing in a similar manner. If the government can justify taxing something, they will. Though Maryland is the first state to implement this tax in the United States, they’re not the first governing body to attempt to tax advertising platforms like Google, Amazon, Facebook and Microsoft globally. Advertising taxes have been passed in the UK, Austria, France and Turkey.

The Ins and the Outs

Maryland’s tax applies to revenue from digital ads that are shown inside the state and is only applicable to companies that generate over $100 million from digital advertising. For all of our SMB owning readers, we should have probably led with this.

According to Search Engine Land, “ads from companies (in this case, platforms like Google, Microsoft, Amazon and Facebook) will be taxed at a rate of 2.5% to 10%, depending on their annual global revenue. Ads from Google, which brings in far more than $15 billion a year in revenue, would be taxed at 10%. The tax will come into effect beginning this tax year, and it is expected to generate approximately $250 million in its first year, with the funds from it going towards Maryland’s schools.”

Why Should You Care?

For starters, if you work at a global or enterprise level company, you will certainly feel the sting. This could lead to big business (looking at you Under Armour) relocating out of their Baltimore, Maryland HQ. For SMB owners, this tax could very well lead to taxing businesses of all sizes in future legislation. Digital advertising plays a major role in every industry. Coupling a digital advertising tax along with the changes of iOS 14, digital advertising is becoming a little more tricky. 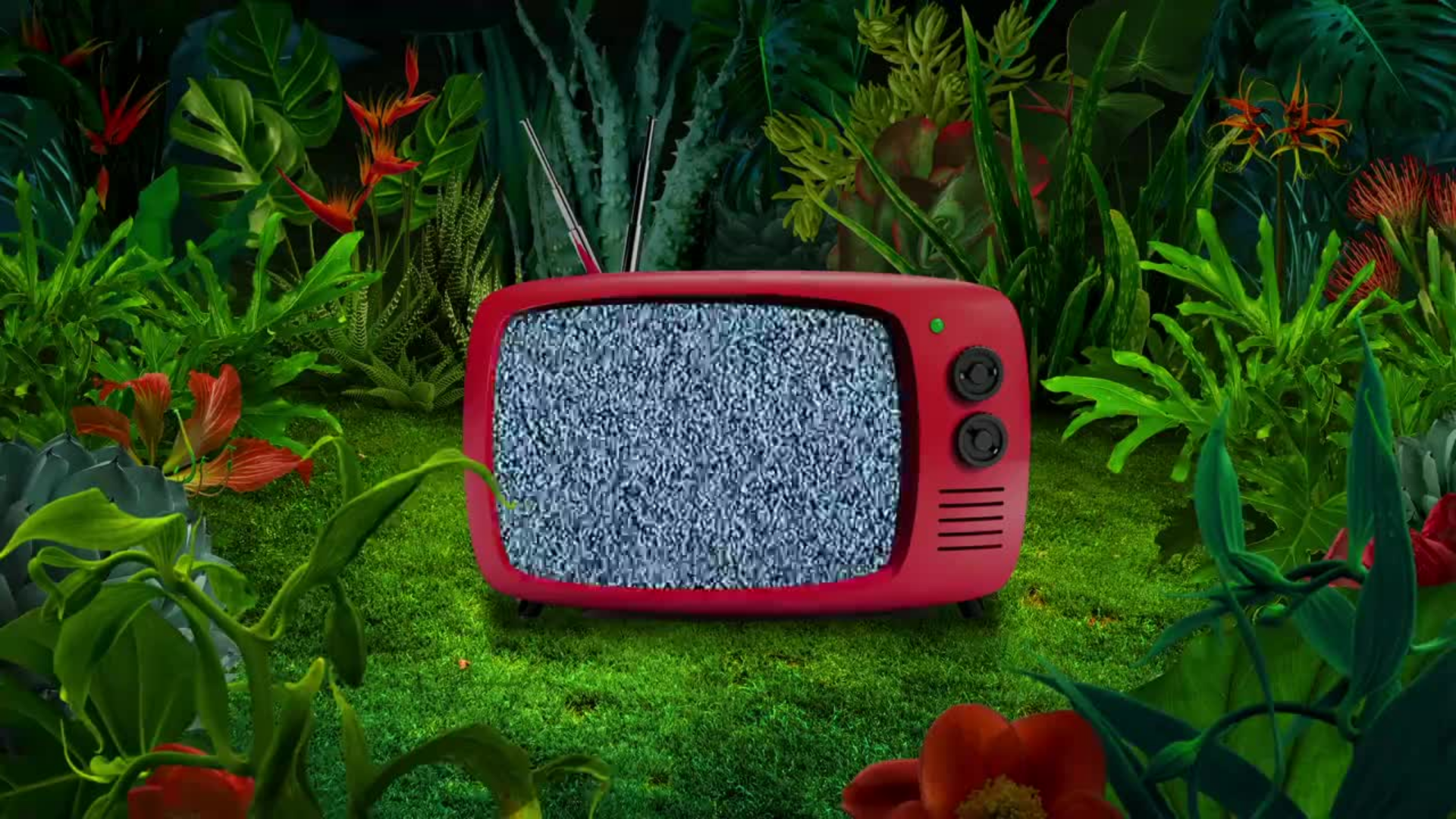 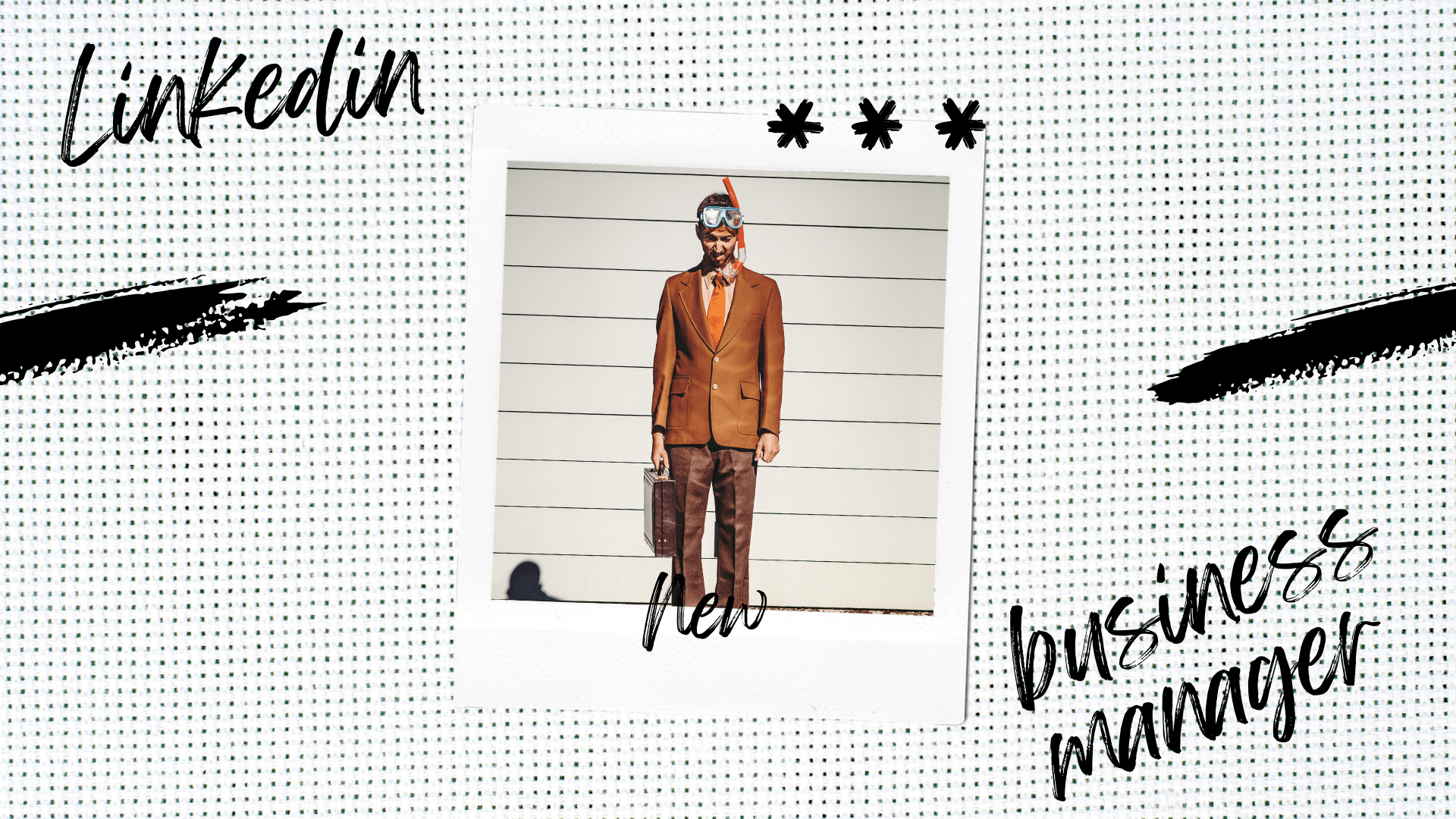 We use cookies on our website to give you the most relevant experience by remembering your preferences and repeat visits. By clicking “Accept”, you consent to the use of ALL the cookies.
Cookie settingsACCEPT
Manage consent

This website uses cookies to improve your experience while you navigate through the website. Out of these, the cookies that are categorized as necessary are stored on your browser as they are essential for the working of basic functionalities of the website. We also use third-party cookies that help us analyze and understand how you use this website. These cookies will be stored in your browser only with your consent. You also have the option to opt-out of these cookies. But opting out of some of these cookies may affect your browsing experience.
Necessary Always Enabled
Necessary cookies are absolutely essential for the website to function properly. These cookies ensure basic functionalities and security features of the website, anonymously.
Functional
Functional cookies help to perform certain functionalities like sharing the content of the website on social media platforms, collect feedbacks, and other third-party features.
Performance
Performance cookies are used to understand and analyze the key performance indexes of the website which helps in delivering a better user experience for the visitors.
Analytics
Analytical cookies are used to understand how visitors interact with the website. These cookies help provide information on metrics the number of visitors, bounce rate, traffic source, etc.
Advertisement
Advertisement cookies are used to provide visitors with relevant ads and marketing campaigns. These cookies track visitors across websites and collect information to provide customized ads.
Others
Other uncategorized cookies are those that are being analyzed and have not been classified into a category as yet.
SAVE & ACCEPT

AdToro is ready to help